Good morning everyone!
Because it's the beginning of the month I decided to show you  few books I read this month. As a new year's resolution I decided to do more things I want but never had time to do them actually. And I'm really proud that I read 4book this month.
I'm going to show you summary of books and write my own opinion as I did long time ago on this blog. So let's get started. 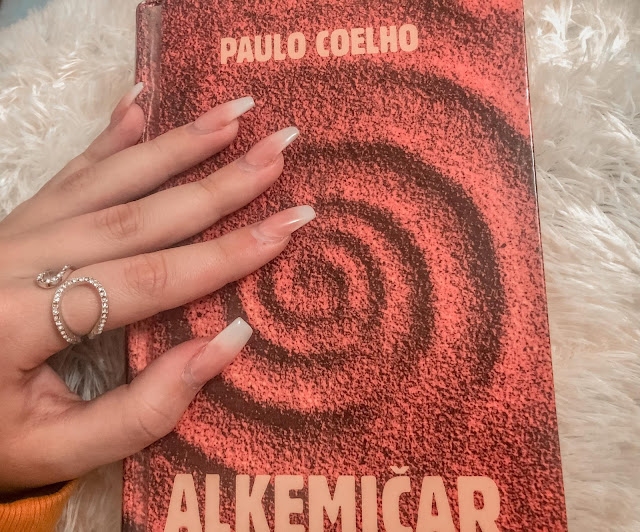 ''Paulo Coelho's masterpiece tells the magical story of Santiago, an Andalusian shepherd boy who yearns to travel in search of a worldly treasure as extravagant as any ever found.
The story of the treasures Santiago finds along the way teaches us, as only a few stories can, about the essential wisdom of listening to our hearts, learning to read the omens strewn along life's path, and, above all, following our dreams.''

As I heard, this book was great to so many people I know so I decided to read it. I actually read it in one day because it was great. My neighbour and also a person who goes with me on college said that when I read this book I shall feel better, and at that time I didn't get it that much. But now I do, after I have read it I felt satisfied and I really liked it because it gives you the feeleng that you want to know what happens next.
Rating : 4,5 It’s been that way for hundreds of years. Unspeakable horrors haunt those who’ve walked on its terrifying path. And it all started with one family—the Fears.

Go back to how it all began and discover the dark family secrets buried underneath years of terror, from who sentenced an innocent woman to burn at the stake, to why the Fear mansion caught on fire, and how forbidden love, a bloody feud, and dark magic unleashed the curse that has lasted for far too long''

This collection I wanted to put in this post because I liked it few years ago so much. However each book has own story and every story is sooooo interesting I can't tell you how much. The end is literally never predictable.
Rating : 4,5 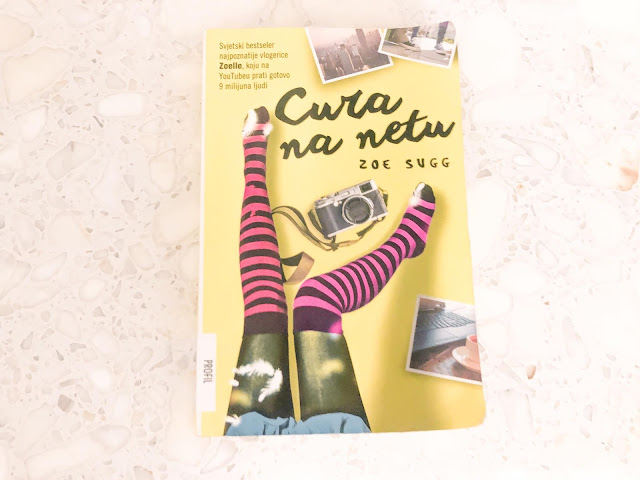 Under the alias GirlOnline, Penny blogs her hidden feelings about friendship, boys, high school drama, her quirky family, and the panic attacks that have begun to take over her life. When things go from bad to worse at school, her parents accept an opportunity to whisk the family away for Christmas at the Waldorf Astoria in New York City. There, she meets Noah, a gorgeous, guitar-strumming American. Suddenly Penny is falling in love—and capturing every moment she spends with “Brooklyn Boy” on her blog.

But Noah has a secret, too, one that threatens to ruin Penny’s cover—and her closest friendship—forever.

Award-winning and influential YouTube vlogger Zoe Sugg delivers a heartfelt coming-of-age novel that perfectly captures the highs and lows of first love, friendship, and growing up in the digital age.''

This book is a book I always wanted to read because I was a reeeeal follower of Zoella. But lately my bofriend's sister started reading this so I decided to read it and it was fantastic. It was just like some kind of teenger movie. That's why I read two part also. 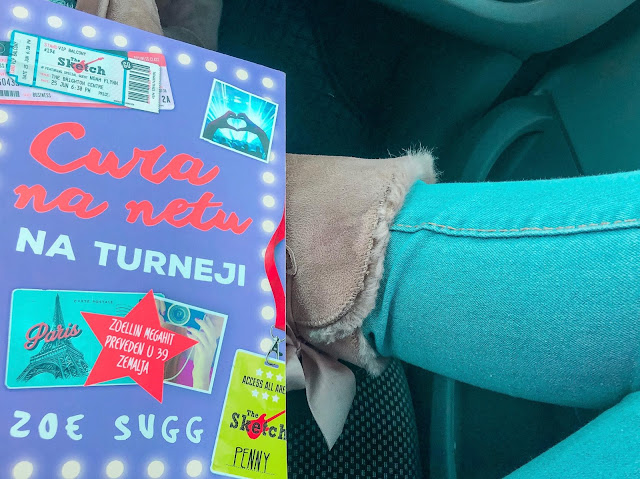 ''When Noah invites Penny on his first-ever European tour, she can’t wait to spend the summer with her rock-god-tastic boyfriend.

But, between Noah’s jam-packed schedule, less-than-welcoming band mates, and threatening messages from jealous fans, Penny wonders whether she’s really cut out for life on tour. She can’t help but miss her family, her best friend Elliot, and her blog, “Girl Online.”

Can Penny learn to balance life and love on the road, or will she lose everything in pursuit of the perfect summer?''

To be honest I didn't really liked this part as I did like the first one. I mean it was okay but a little bit boring in some parts. 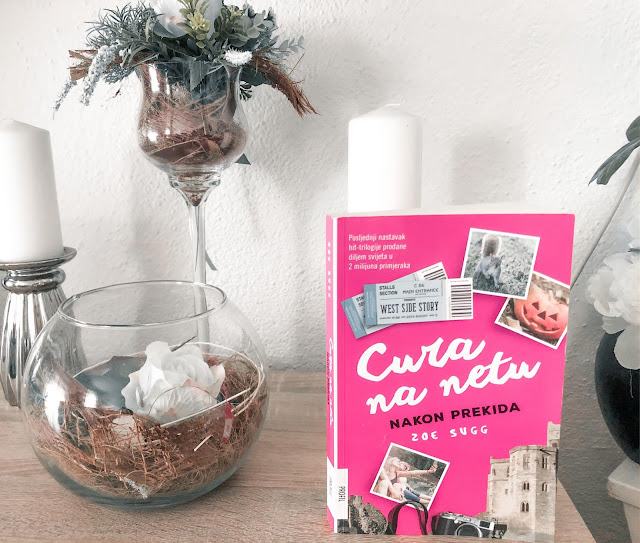 ''Penny’s life is back to normal. As she starts the school year, she’s ready to face the world—alone. Noah has gone off the radar after ending his world tour early, and no one, including Penny, knows where he is or why he’s left everything behind. So when Penny accepts Megan’s invitation to visit her performing arts school, it seems like an opportunity to make some new friends.

Helping everyone else might be the right remedy—Elliot needs her friendship more than ever, as does her new friend Posey, who she can really help deal with her stage fright. And when charming Scottish photographer Callum comes along, Penny has more than her fair share of distractions. But is he the right kind of distraction? Can Penny truly move on when Noah’s shadow seems to haunt her around every corner?''

This one's actually better than the last one. This one is great because it's interesting and has happy ending which I like. I just don't like books which have sad endings.

*all books are available on AMAZON* 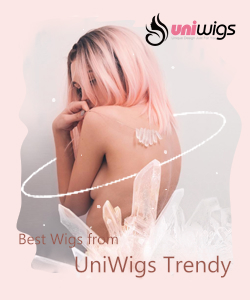